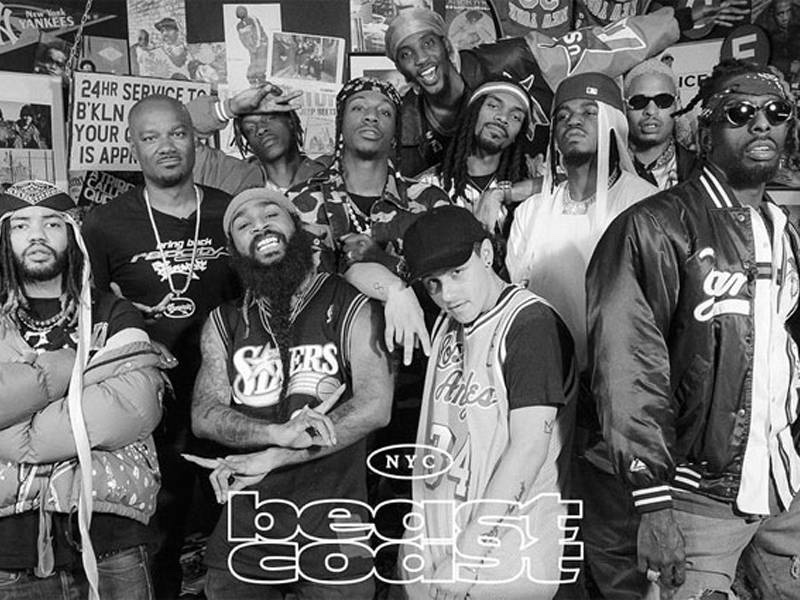 The New York collective Beast Coast has been working on their album and recently released two singles Coast/Clear and Left Hand. They have been on a promo run performing at shows, announcing their tour Escape From New York, and gearing up for their album.

Recently they brought back Rap City with Big Tigger. If you’re from that era you have to realize how big of a deal this is. I haven’t seen anyone do this so this is legendary on their part. From the outfits, instrumentals, Big Tigger rapping, this brings back a lot of memories.

Watch the video below and stay tuned for the album which will be coming soon.