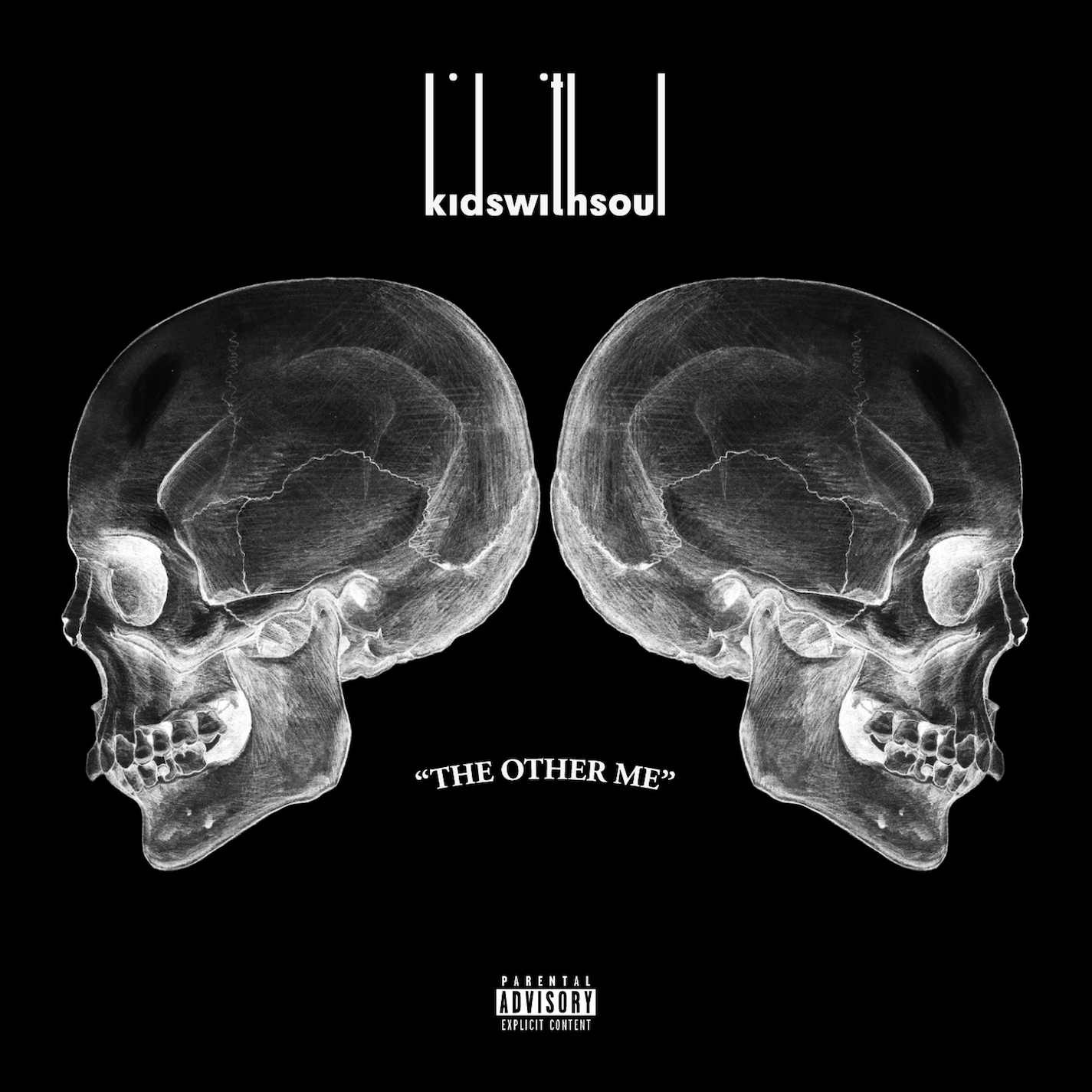 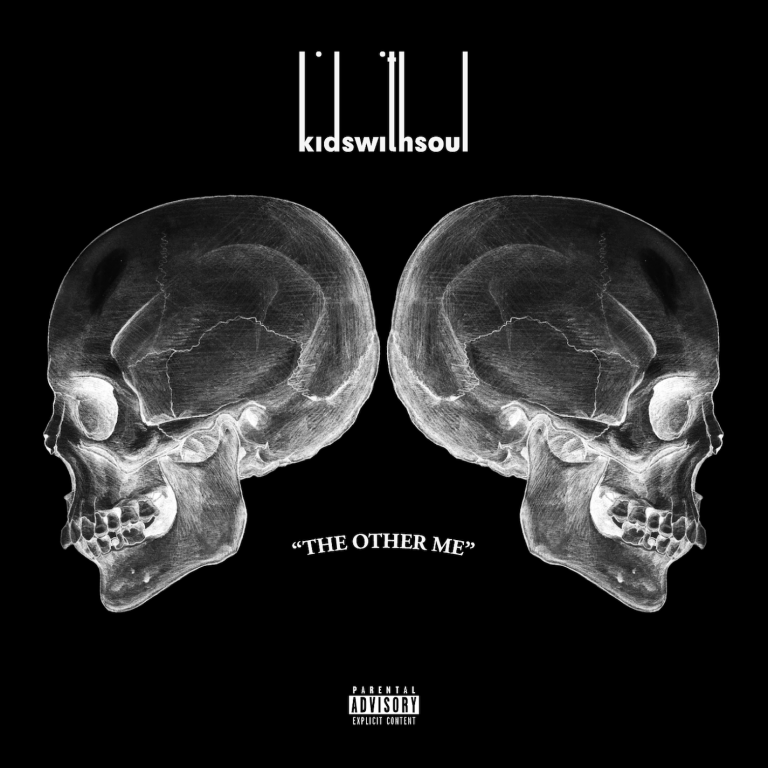 Kidswithsoul is a Staten Island product poised to put his stamp on hip hop while putting on for his borough at the same time. The 22 year old artist and producer already boasts an extensive catalog (include previous mixtape titles,) and his latest release is his darkest and most self revealing one yet. “The Other Me” EP features guest appearances from fellow SI native and frequent collaborator Khep and a kick of international flavor from Sweden based artist Primary Colour. The 14 track project offers vivid storytelling on self discovery, falling in love, and the destruction that follows. Kidswithsoul flexes a combination of versatile rap flows and vocal melodies over production from Wonya Love, Eff .Dope Canis Major, Adothegod, Bitoy Beatz, Big Cat, Revelant Beats, D V N, & S.I.K. All in all, Kidswithsoul is a young artist with potential to definitely keep a look out for.

Check out Kidswithsoul’s “The Other Me” EP below and make sure to follow him on is various social media accounts.