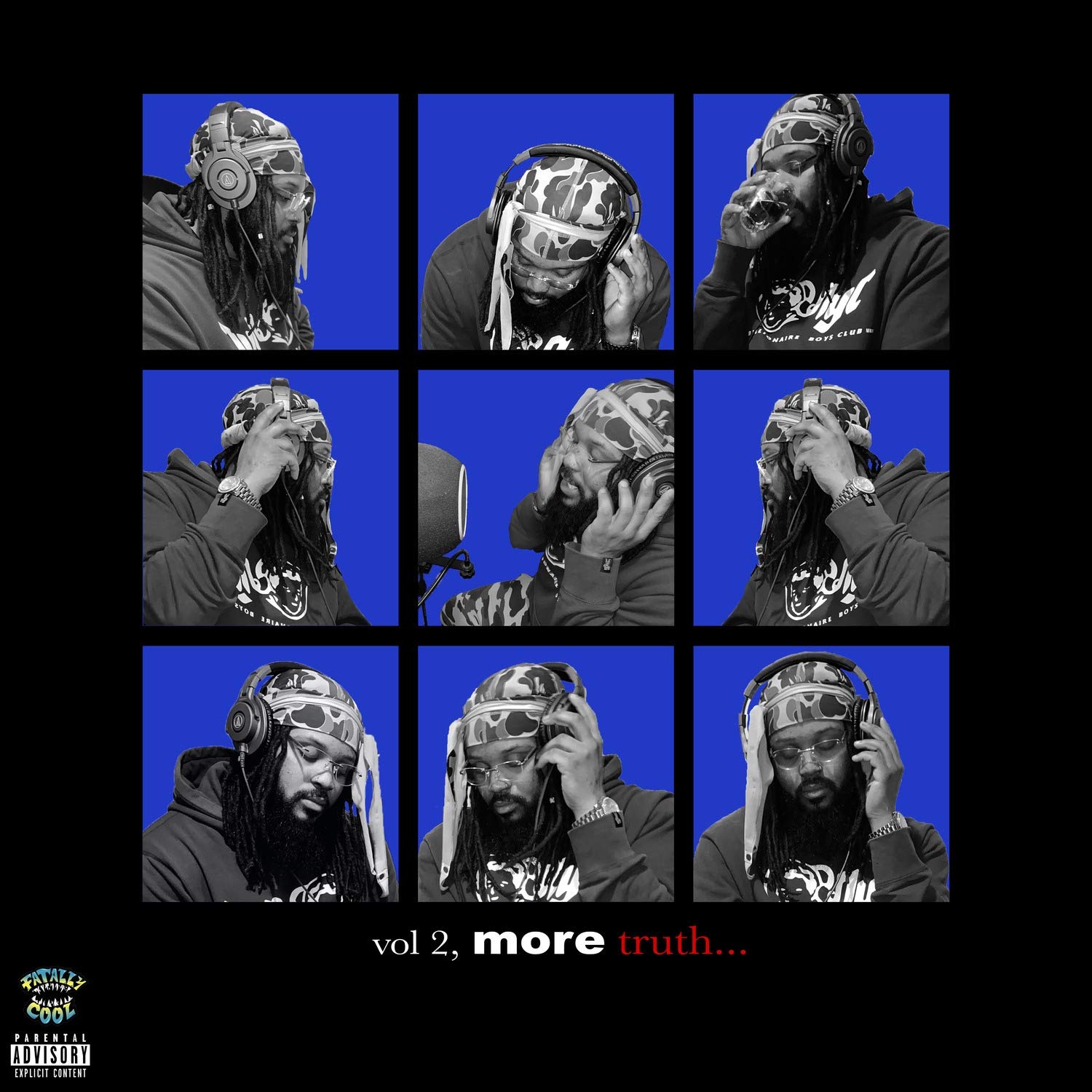 The first single for Vol.2 was Effortless and we’re curious to see what single or video he will put out next. According to his Instagram he’s already been working on his next video but he didn’t say when it’s going to be released.