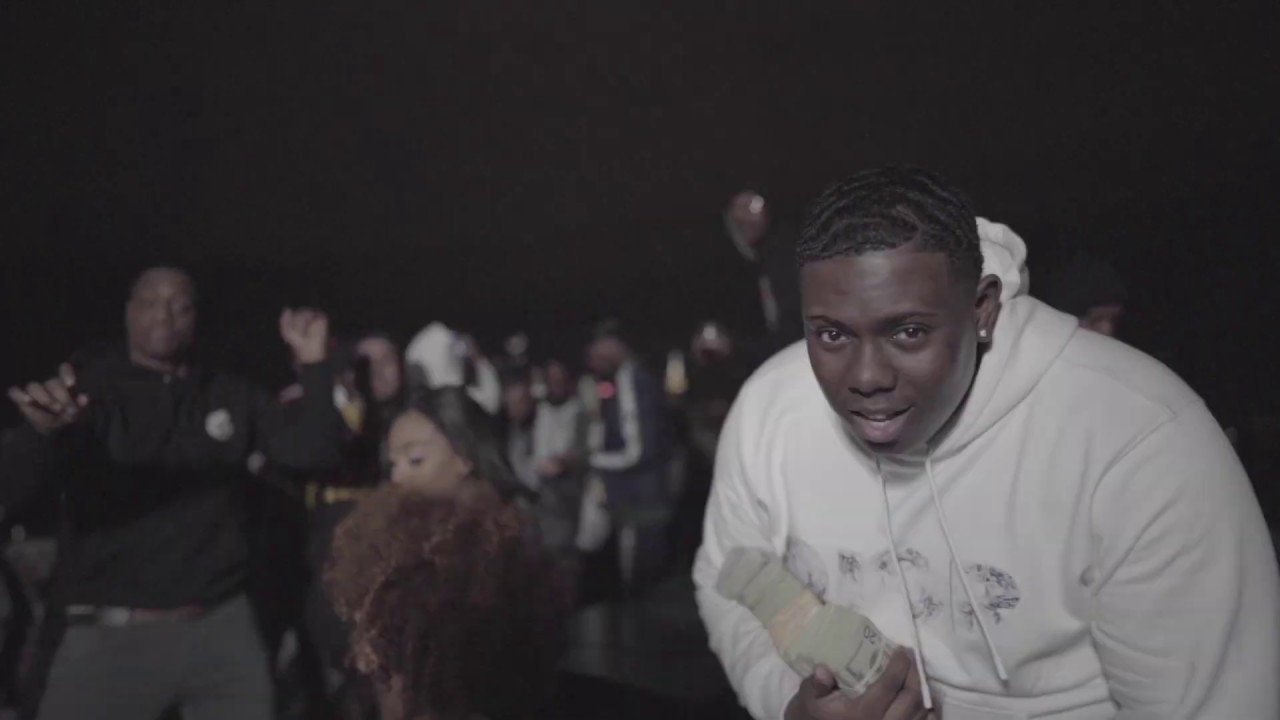 With the rise of Brooklyn drill rap a number of videos and songs release on the daily. A couple of artist stand out from the rest and one of them is Sheff G.

Sheff G has been making a name for himself with the good music and visuals he’s been releasing. It’s fair to say he’s not only a drill rapper as he shows versatility in his music catalog but he’s one of the names that helped it get popular.

A new video has surfaced from him called Moody. Moody can be streamed on all digital streaming platforms and you can also check out the video below.