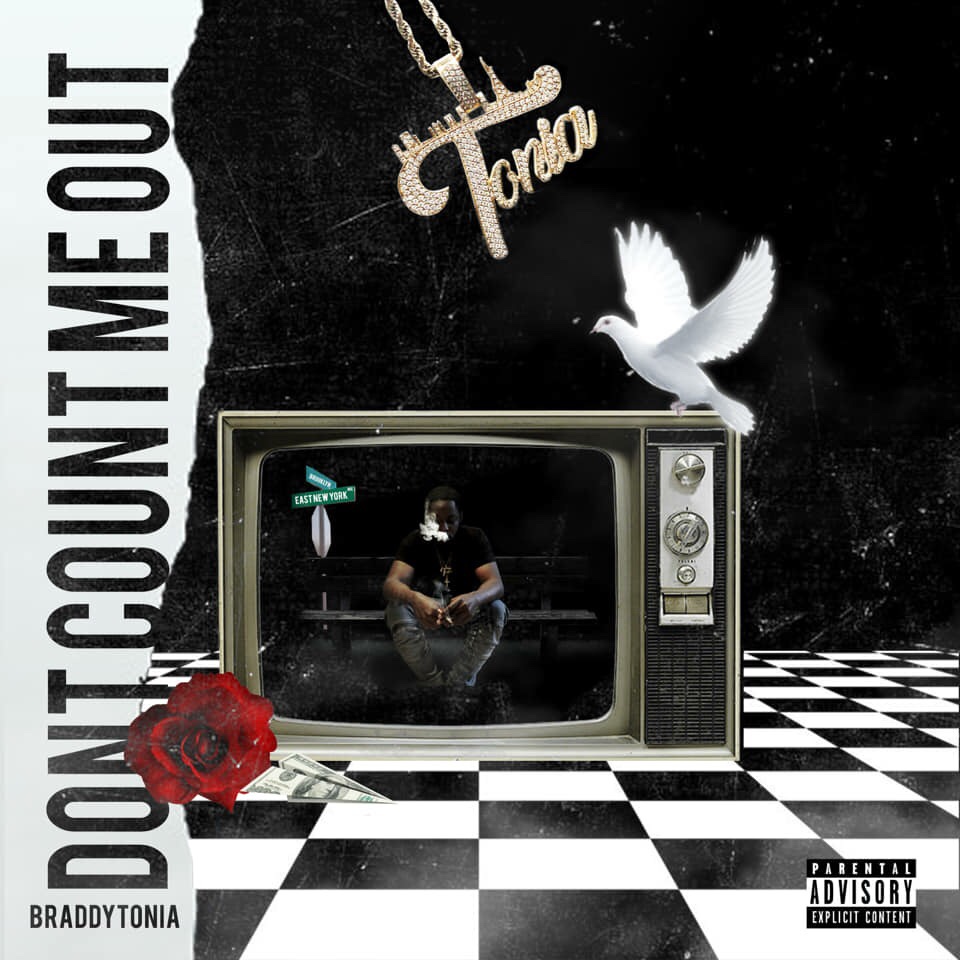 Braddytonia has been working consistently for a while now. From doing features, shooting music videos, and creating his own music he finally releases a project. The album is called Don’t Count Me Out.

One of the songs on there features a rising female rapper named Billy B. Billy B has also been working hard and is can rap with anyone. Watch the video below and also stream Don’t Count Me Out Here