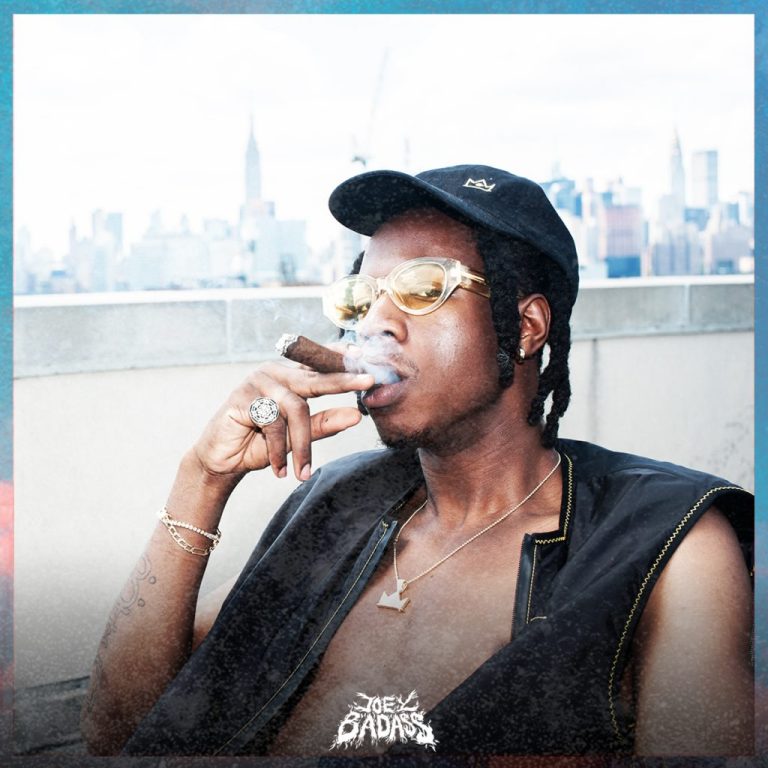 Joey Badass blesses his fans with three new tracks entitled 500 Benz, Too Lit, & Love is only a feeling produced by Statik Selektah. From Steez Day, being on tour with Logic, and the release of his album A.A.B.A he still manages to release more music. Listen to the three new tracks below.