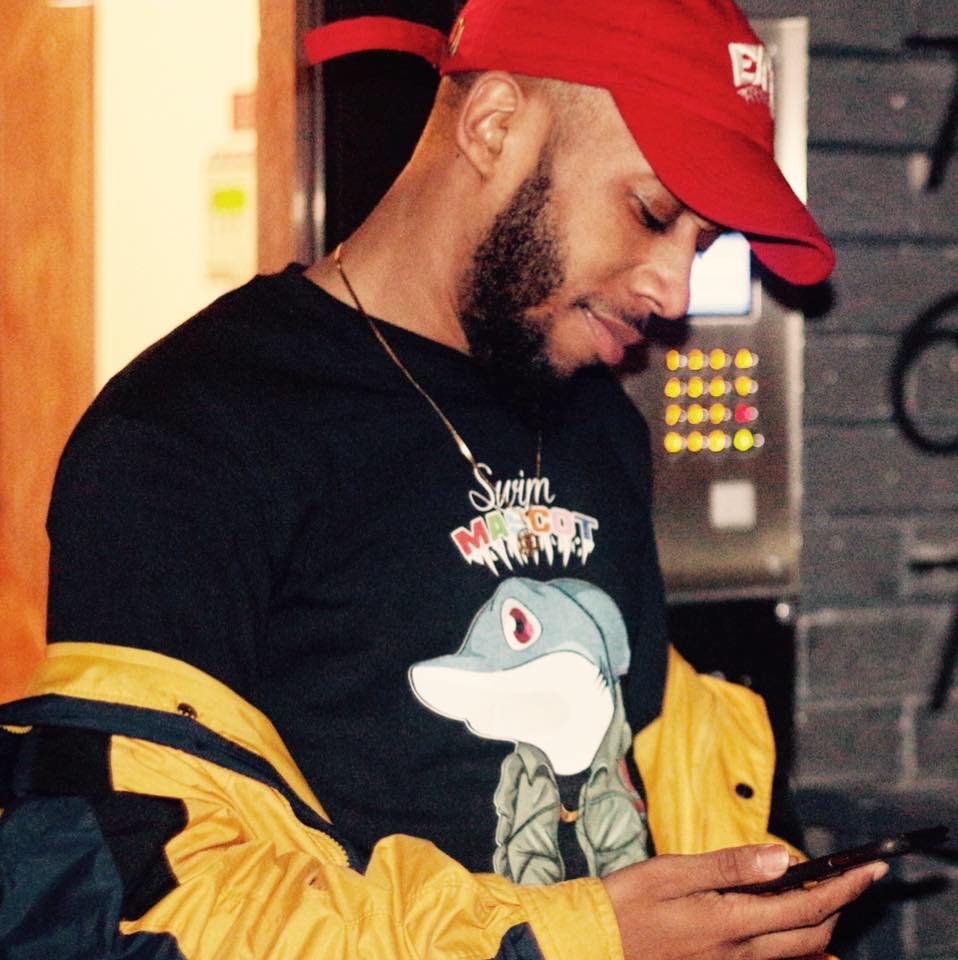 We recently heard from A.M Proper when he dropped his EP Swim Mascot the follow up to New Mind Control. Promoting the album for a while and releasing it through several music outlets like apple music & soundcloud he has a new video out. Instead of giving us one video he puts two videos together and gives us a fire visual directed by trulightfilms. He releases videos for Run Up & Mask On two very good songs from his Swim Mascot E.P. Both of these videos and songs give you a different vibe but both still make for great tracks. Watch the video below and let us know what you think.