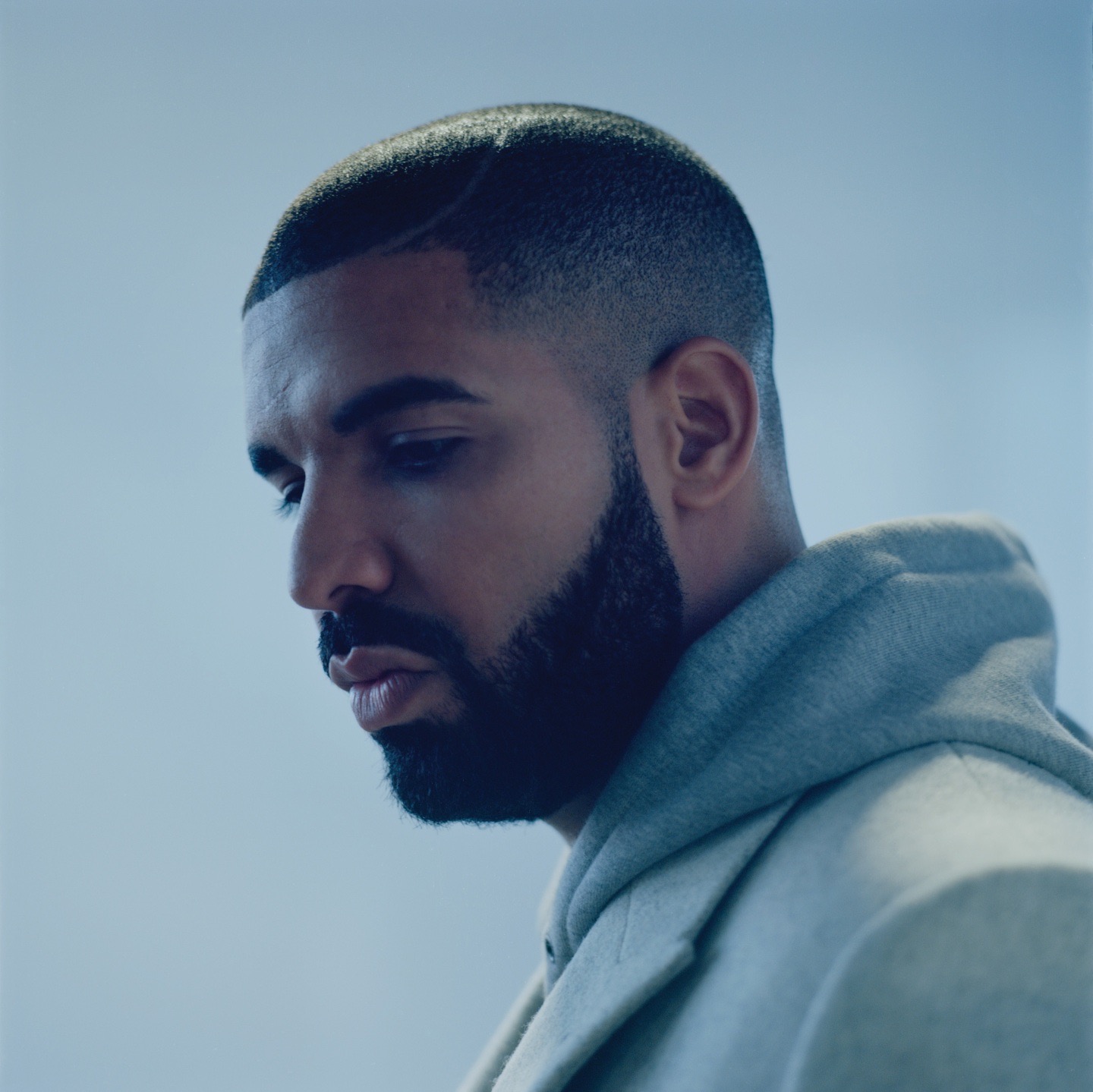 It looks like we’ll be recieving more music from the 6 god as he announces he’ll be dropping a new project in December entitled “More Life”. He announced it via OVO sound radio saying “it’s a special show… i want to announce a project i’m releasing in december called More Life”. “I’m off like mixtapes, i want to do a playlist. I want to give you a collection of songs that become the soundtrack to your life, so this more life: The playlist. Like I Said dropping in December. All original music from me. You might hear some tunes from the family on there. Just really excited. I had a great tour, i had a great summer. And most people would like go probably take a break, but for me i just want to get right back to it. Be with the people again. Boy Meets World Tour, coming up soon. UK, ill br there soon. Big up to UK massive. Everybody; Paris, Amsterdam, Sweden, anywhere we are touching down. But yeah, i just want to celebrate life. More Life. That’s what we live by. That’s something we not take for granted”

Are you excited for this upcoming project?