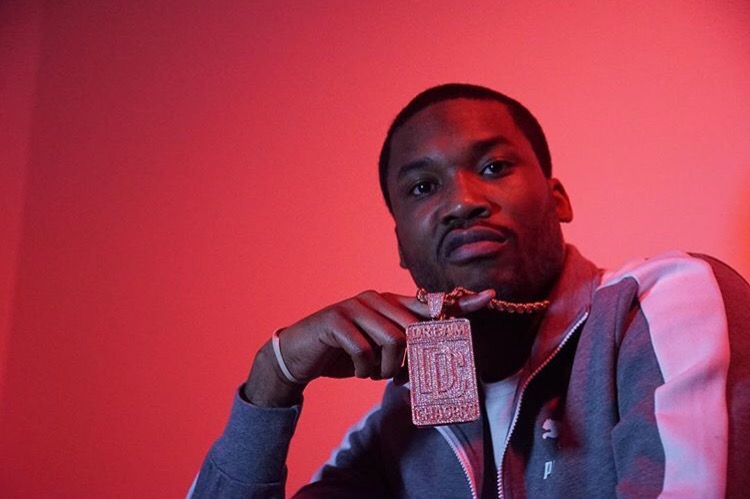 If you’re like me then you’re anticipating and patiently waiting for Meek Mill to release Dream Chasers 4. The Dream Chasers mixtape series are full of great quality projects but I think dc4 will be the most meaning full.

The dc4 mixtape will release after all the drama between him & Drake and after social media doubted him. I’m not going to lie as a Meek fan I was disappointed, that he took it to social media at first with Drake. I also didn’t like his come back Song with the undertaker theme.

I’m a fan of both of these guys music I bought Meek’s last album, Drake’s If you’re reading this it’s too late, views and respect them but I liked back to back better.

One thing about him though I never doubted his ability to come back with great music. I think some people on social media did, they hate on his music, and don’t give him credit for what he does.

People can’t forget this is the same Meek Mill from philly, who raps like he has no food in his stomach and he needs a meal. This is the same Meek who motivates us in the hood and gives us great music we can relate to. The same guy who spits like he is the young Meek from blood hound.

After the drama I think he focused more on creating good music which is why 4/4 pt1 & 2 were so good. Those two projects were flawless and made me realize why I’m a Meek Mill fan. I like pt1 more than pt2 but they’re both some of my favorite Meek projects.

From pray for em & gave em hope, to war pain(which was a excellent come back song ) & slippin. 4/4 put fans and doubters on the edge of there seat anticipating what is Meek going to drop next.

I have a feeling dc4 will be album worthy and will exceed all of our expectations. Hopefully he puts that Nas & Jay Z song he said he has on there. It’s going to be important because he is going to shut all the haters and doubters up with this mixtape. Everyone who felt like he was dead after that rap dispute with Drake, will have no choice but to give Meek his respect and listen to Dc4.