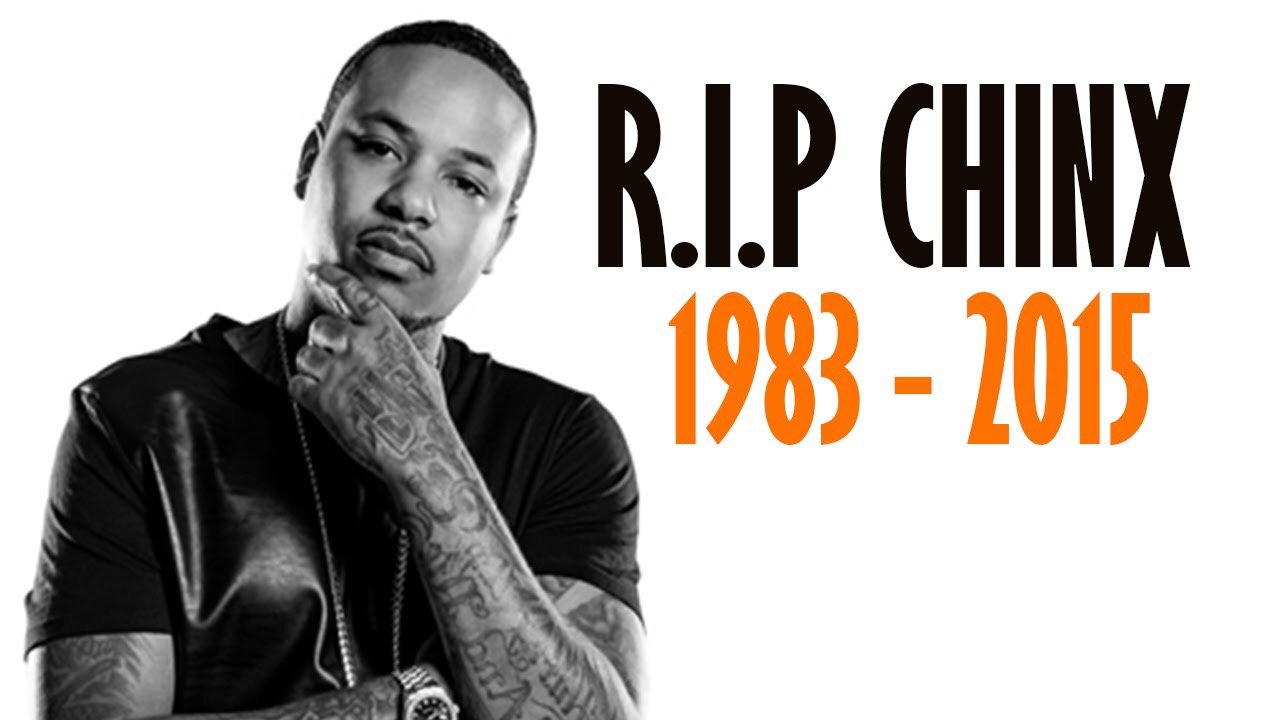 Today is May 17,2016 and last year on this date, hip hop lost an up coming star from New York named Chinx. Chinx super stardom was on the rise and you can feel and see him rising and flourishing. He had his single Dope house featuring Jadakiss out around that time which was taking off, & he also had just dropped Cocaine Riot 5.

We can all relate to Chinx and many people were rooting for him. This is why many people were hurt to hear of his passing and how he was brutally murdered. When you hear the story it’s like a nightmare. This was a tragedy for the people from Far Rockaway because it’s like they had to relive another nightmare. They have taken another loss with Chinx the same way that they had lost Stack Bundles. 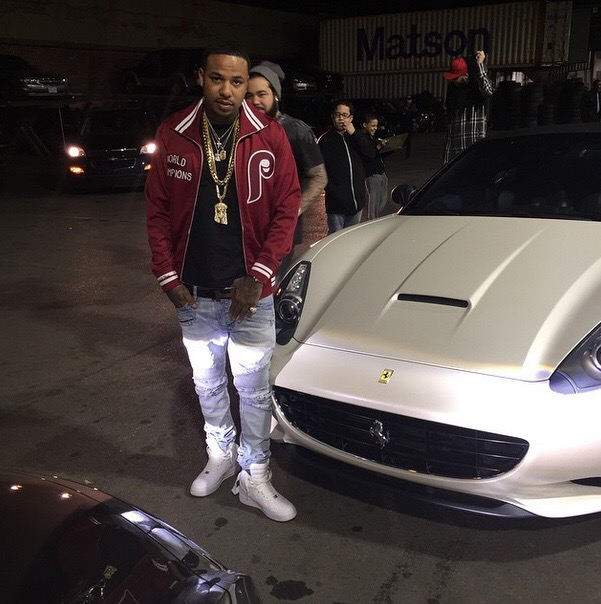 After his return from prison he began to make great progress; featuring on the Coke Wave 2 mixtape, linking with French Montana to form Coke Boys, and putting out numerous mixtapes with the group and individually. Everyone was able to witness Chinx grind. He never complained when he came from prison because he put himself in a position to win, waited his turn, worked hard, and the shine naturally came to him.

His last EP Welcome to JFK was a good body of work . He gave the listeners a mixture of songs by still making street music that he is known for but also catering to the women with R&B songs. With songs like Thug Love featuring Jerimih and his hot single On Your Body featuring Meet Sims, his EP would have put him even further in his career and made him more successful. 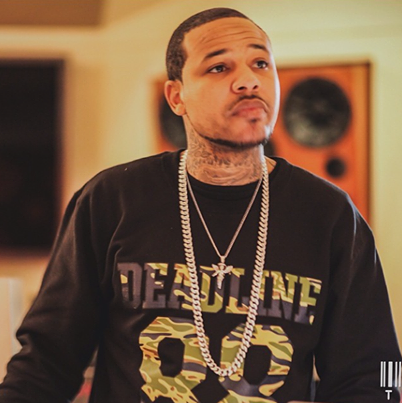 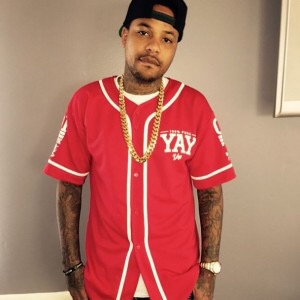 Rest in peace to our number one Coke boy Chinx. You’re physically not here but your spirit and music lives on forever.